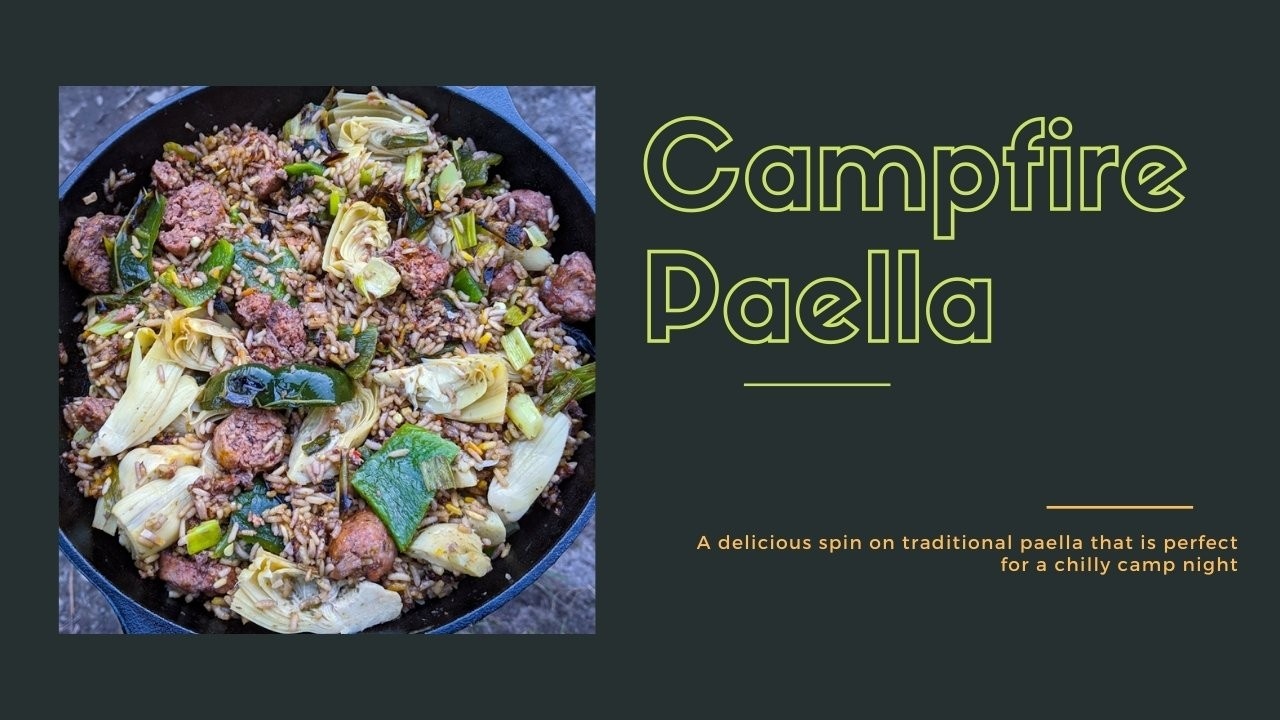 Looking for a new camping recipe?  Try this paella dish over the fire or single burner.

Valencia - The Birth Place of Paella

Last fall my husband, Neal, and I ended up in Valencia, Spain after missing a flight to Marrakech, Morroco.  Our flight leaving Denver, Colorado was delayed, which ultimately led to us missing our connecting flight from Paris to Marrakech.  While Spain was on our original 2-week itinerary, we didn’t plan on arriving in Spain for another 5 days.  So we hopped on our phones and quickly came up with plan B: Fly to Barcelona for 2 nights.  Then rent a car and drive to Valencia for 2 nights.  We would then drive to Seville where we continued on our planned itinerary, touring more of Spain and Portugal.

While in Valencia, we decided to take a paella cooking class with My First Paella.  Valencia is the birthplace of paella so it seemed like a no-brainer to learn how to make this traditional dish from the locals.  We even decided to go with the traditional recipe which uses rabbit and chicken for protein sources.  Paella is most notably known for the socarrat - the caramelization that occurs to the rice on the bottom of the pan as it cooks giving the dish a unique crunch.  (There is a fine line between socarrat and burning the rice so one must be mindful while they are cooking paella!) 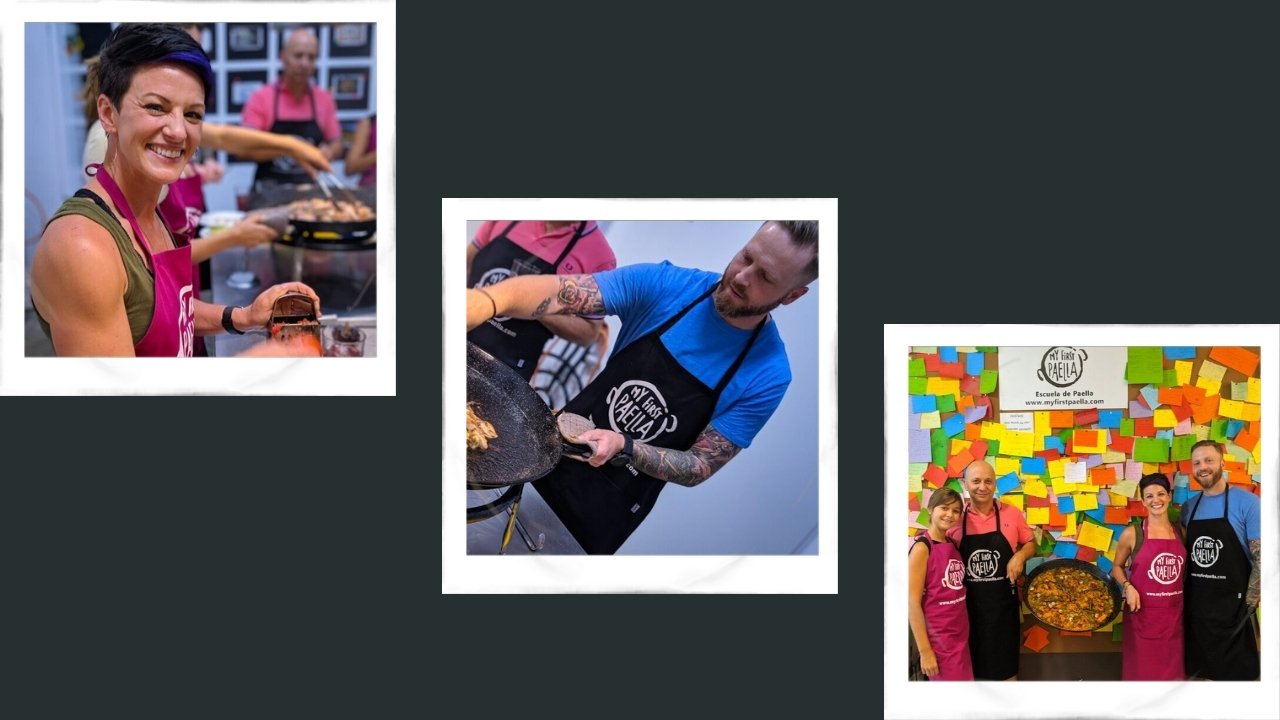 There are a few other important steps regarding the process that must be followed to make this yummy dish.

The last key point just shows how paella is perfect to make while camping!  A grill grate will be preferred if you are cooking over an open fire.  But a single gas burner also works well.  Traditionally, paella is cooked in a paella pan.  However, any shallow large pan can be used.  A cast-iron skillet works really well.

The recipe I used is adapted from Fresh Off the Grid.  While the ingredients aren’t necessarily “traditional” it’s a delicious spin on paella and perfect for a chilly camp night.  The poblano peppers add some good heat to the dish but can be substituted with another, less spicy pepper if preferred.  I also love that this recipe yields 2 generous servings making it perfect for my husband and me.  You can easily double or half to fit your camping crew’s needs. 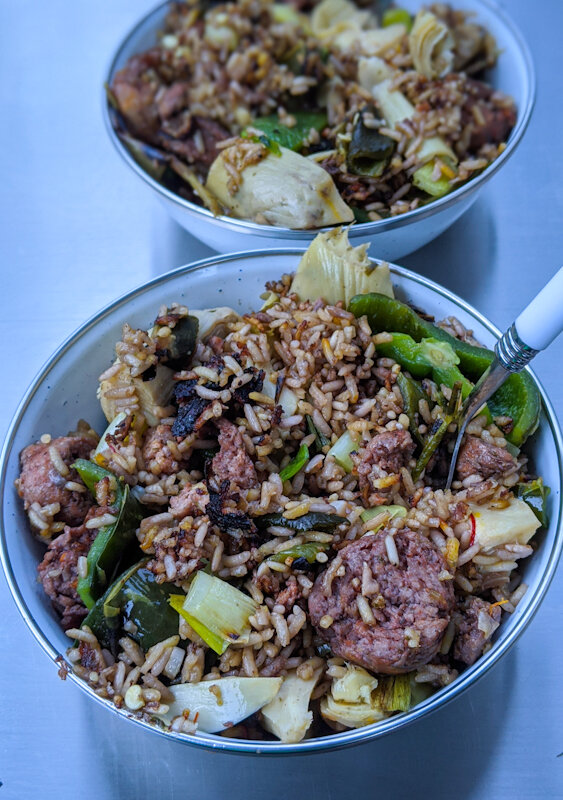 Want more recipes to cook while camping?  Check out Off the Grid Provisions - A Camping Recipe Guide for 16 fresh, new recipes for your camping adventure. 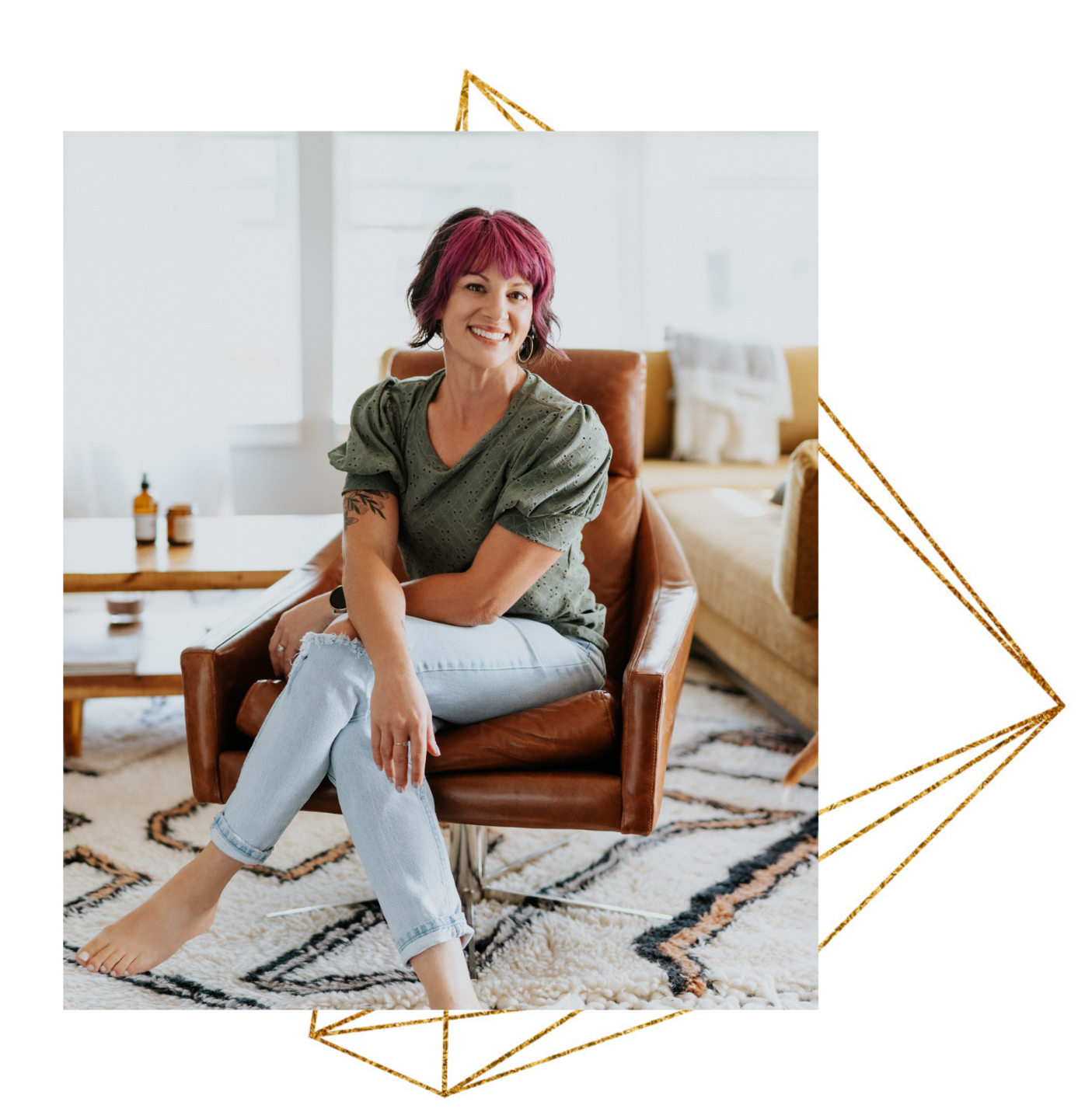 There’s no one-size-fits-all fix to health concerns and symptoms. Why? Because there’s no single, standard issue body out there! My processes don’t conform to any standard prescription. They’re fluid, diverse, and customized to accommodate the uniqueness of each body, each lifestyle, and each individual’s differing needs. 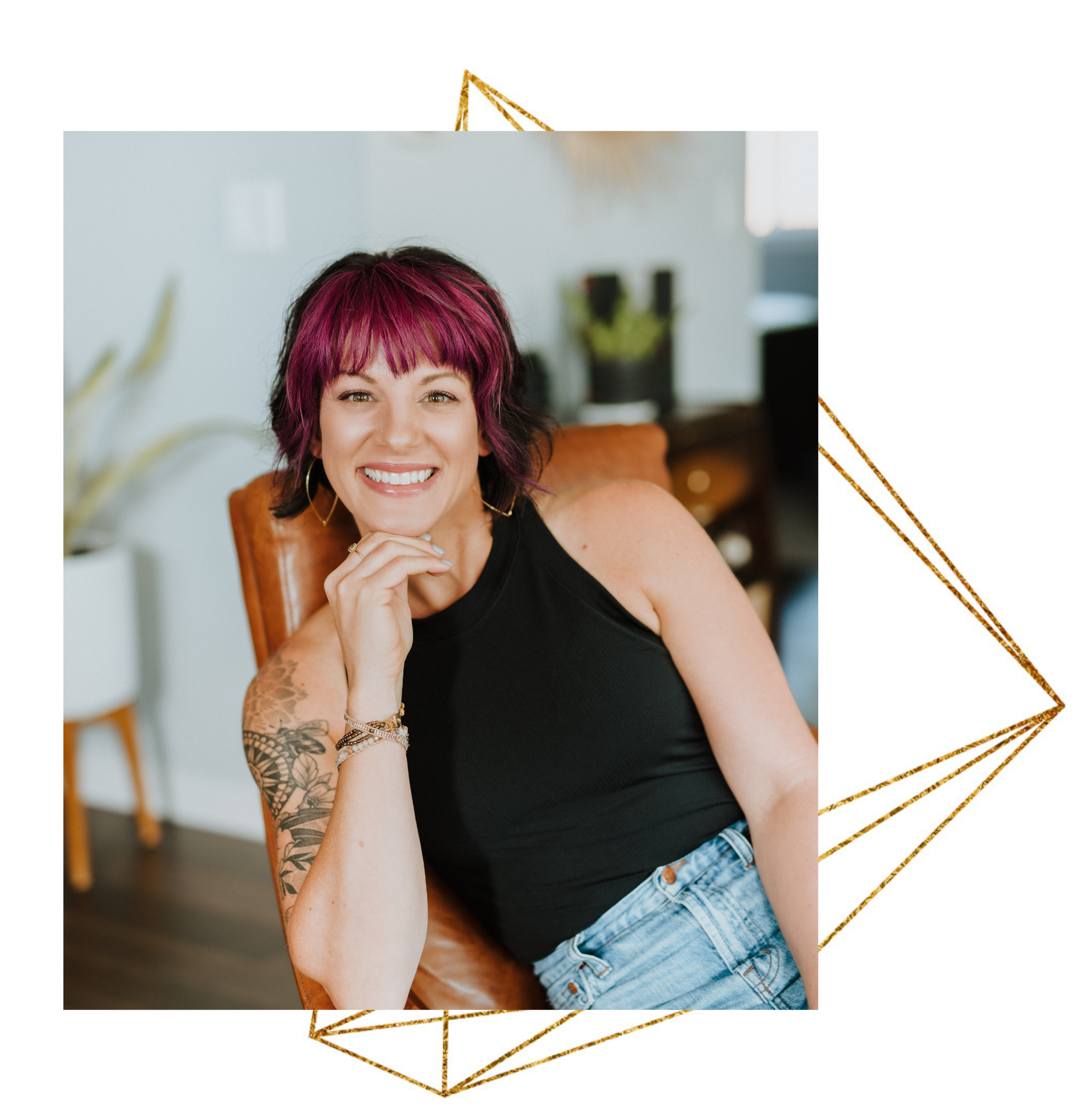 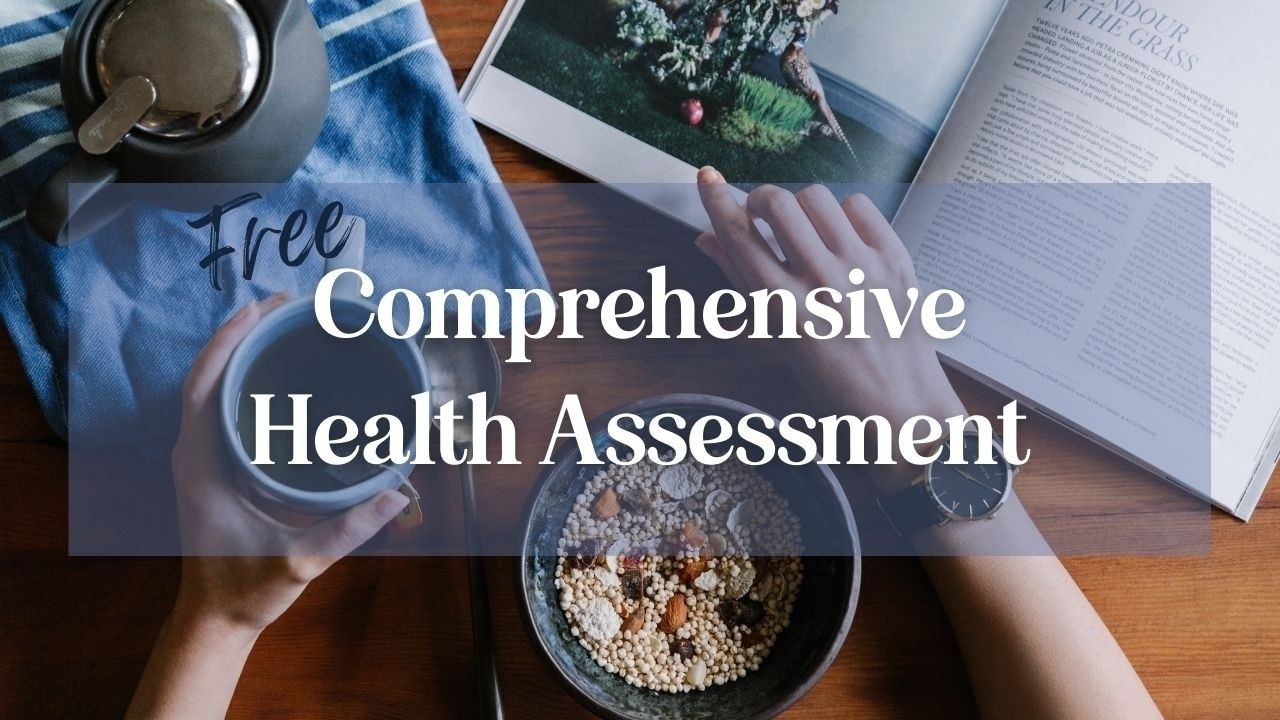 Have you been wanting to take that first step to understand your symptoms but are overwhelmed with where to begin?

Learn how to support your body based on the messages and signals it is giving you with a free, comprehensive health assessment.